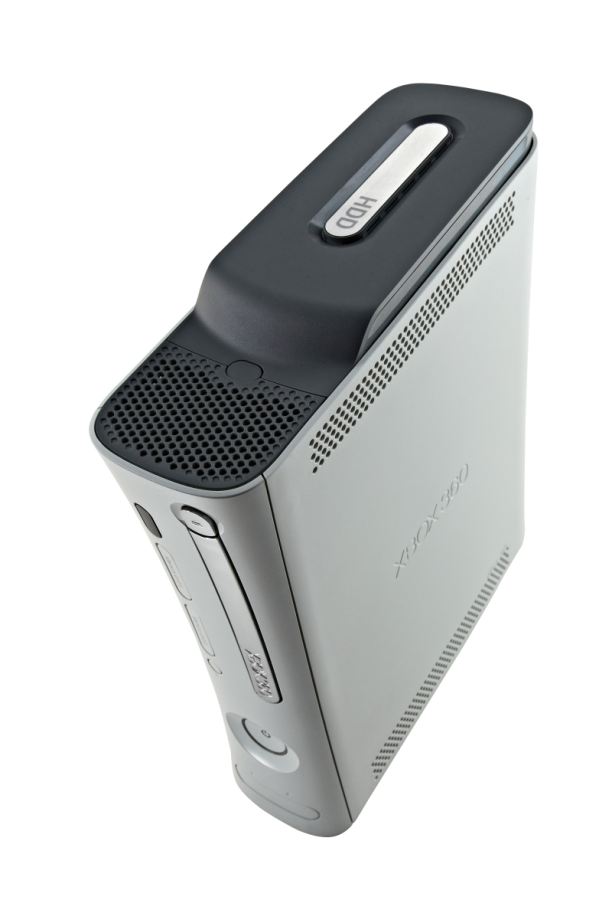 7. Xbox 360 First introduced way back in 2005, then updated in 2010 and again in 2013, the Xbox 360 is Microsoft’s old flagship console. While the the Xbox One took over as Microsoft’s top dog when it was released in November 2013, the maker still continues to sell the older model making it one of the best-selling gaming consoles in history. While Microsoft now focuses its energy on the next-gen Xbox One, the brand has pledged to support the older, cheaper console until at least 2016. (Jesse Wild/Edge Magazine via Getty Images)