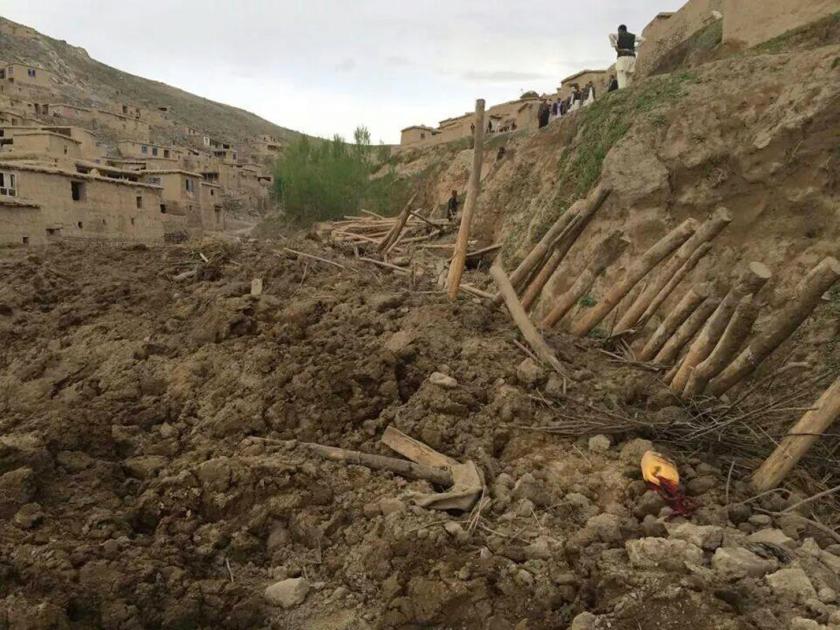 The side of the mountain above Ab Barak in the remote northeast of Afghanistan collapsed at around 11 a.m. (0630 GMT) on Friday after a smaller landslip hit a few hours earlier.

Reuters reported that Naweed Forotan, a spokesman for the Badakhshan provincial governor as saying, “More than 2,100 people from 300 families are all dead”.

The landslides which were triggered by torrential rain destroying hundreds of home.

Officials are worry that another section of the mountain side could collapse at any time.