On Monday 13th December 2010, Arsenal will play against Manchester United. 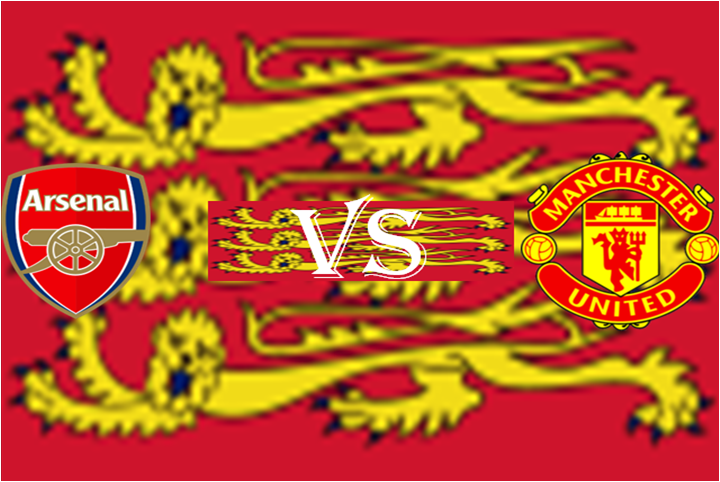 Arsenal is club that I vote.

And I predict Arsenal wins 3-2.

Anyway, Paul the octopus cannot predict anymore because he is already dead.

But, maybe Manchester United will win…

Predict now before the match ends!

2 thoughts on “Arsenal VS Manchester United”