On Monday 1st of  February, I went to Putrajaya after lunch.

I had lunch at the ‘Black Canyon Coffee’.

I did not drink coffee but I drank ‘Blueberry Delight’.

I saw a lot of flags of the states of Malaysia in Putrajaya.

There are a lot of beautiful buildings over there 🙂

The buildings are new because it is a new city 😆

I also saw nice new bridges over the man made lakes. 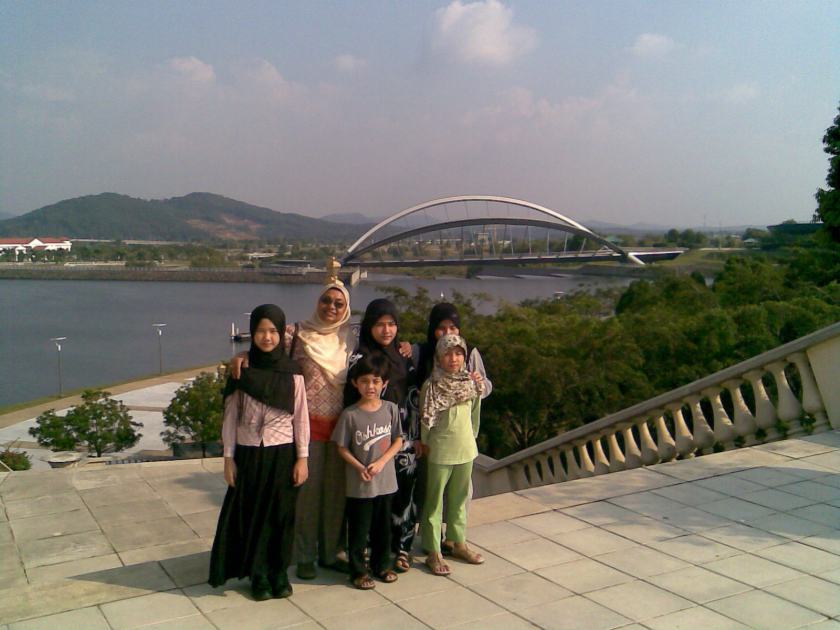 We drove to the Putrajaya International Convention Center (PICC). 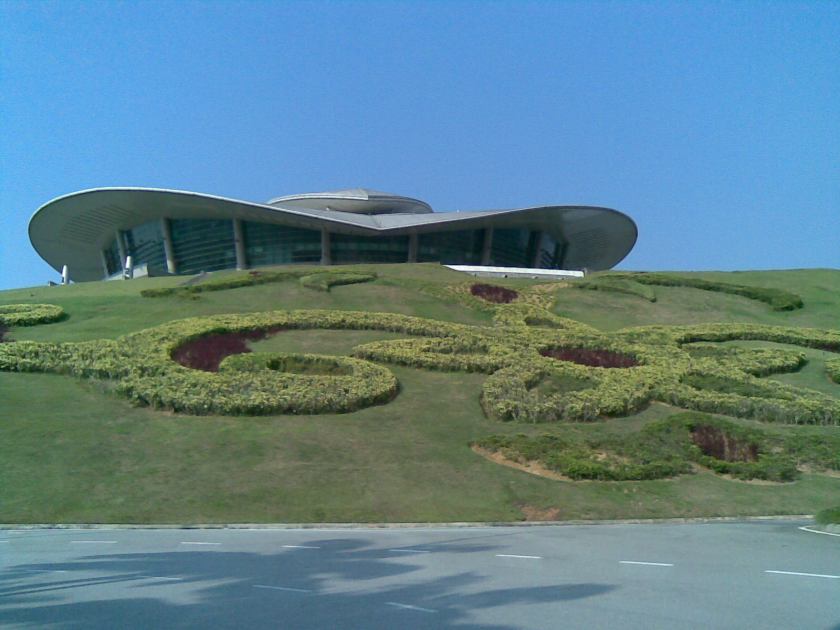 We went to the Tuanku Mizan Zainal Abidin Mosque.

We prayed Asr at the Putra Mosque.

I found a red ‘autumn  leaf’ on a bench near the mosque.

There are lots of beautiful lamp posts too and they must be very expensive.

Then we went to  Kuala Lumpur International Airport(KLIA).

We had dinner at McDonald’s.

Then we said good bye to Aunty Selina.

After that she’ll be flying United Airlines to the United States.

Aunty Selina works at the World Bank in Washington D.C.

I miss Aunty Selina very much.

5 thoughts on “A Trip To Putrajaya”