These are the news from CNN:

A pair of earthquakes hit Solomon Islands Monday morning, and another struck the Philippines, according to the U.S. Geological Service.

The 20,000 people were left homeless in the villages of Rog and Gishkon, where 1,050 mud dwellings were destroyed, according Russia’s RIA Novosti news agency.

The U.S. Geological Survey classified the quake as a magnitude 5.3. It was centered 80 km (50 miles) north of Korough, Tajikistan, and was about 44.5 km (27.7 miles) below the Earth’s surface, the USGS said.

Earthquake is a disaster.

Earthquake can kill many people and animals.

If a strong earthquake happens in the sea it can cause a tsunami.

Tsunami is also a disaster and can kill many people and animals.

A lot of tsunamis happened in Japan.

Japan is in Asia, in the western Pacific Ocean.

Solomon Islands is near Papua New Guinea in the western Pacific Ocean.

The Philippines is in Southeast Asia in the western Pacific Ocean.

Tajikistan is in Central Asia near Afghanistan, Uzbekistan, Kyrgyzstan and China. 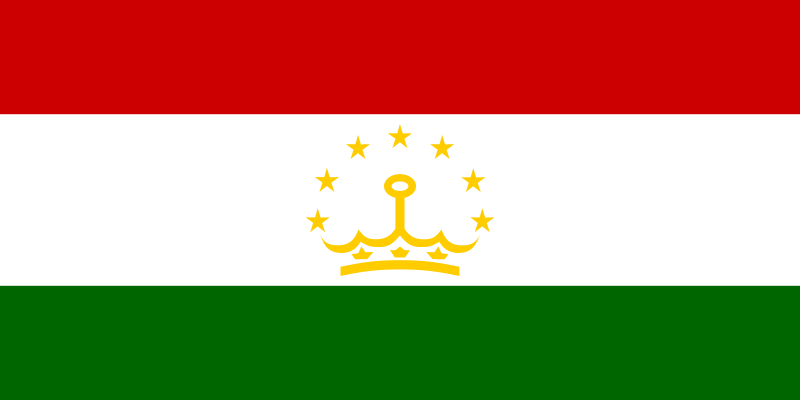